“Use common sense in determining when to isolate sick or questionable animals from the herd to minimize exposure to other calves, particularly those that are already ill or may be incubating disease.” 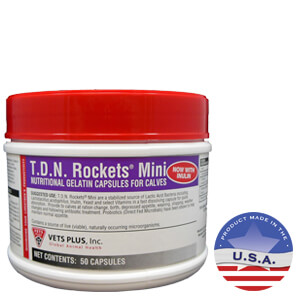 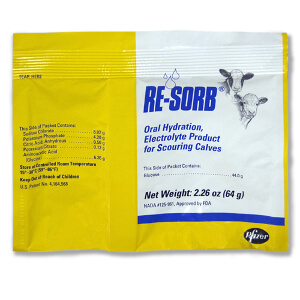 Re-Sorb
Your Price: $4.99
In Stock
The information contained in The Well Pet Post articles is not intended to replace a one-on-one relationship with a veterinarian and is not intended as medical advice. If you have a health con­cern about your pets, please consult with an appropriately-licensed veterinarian. Never dis­re­gard pro­fes­sional veterinary advice or delay in seek­ing it for your pets because of some­thing you have read on this blog or in any linked materials.